The ceremony for the 4th Constantinus European Award took place during the annual Feaco Conference, which was held on October 6th in Brussels.

The conference focused on the management consulting industry in Europe and its role with regards to some challenging key issues for both public and private sectors. 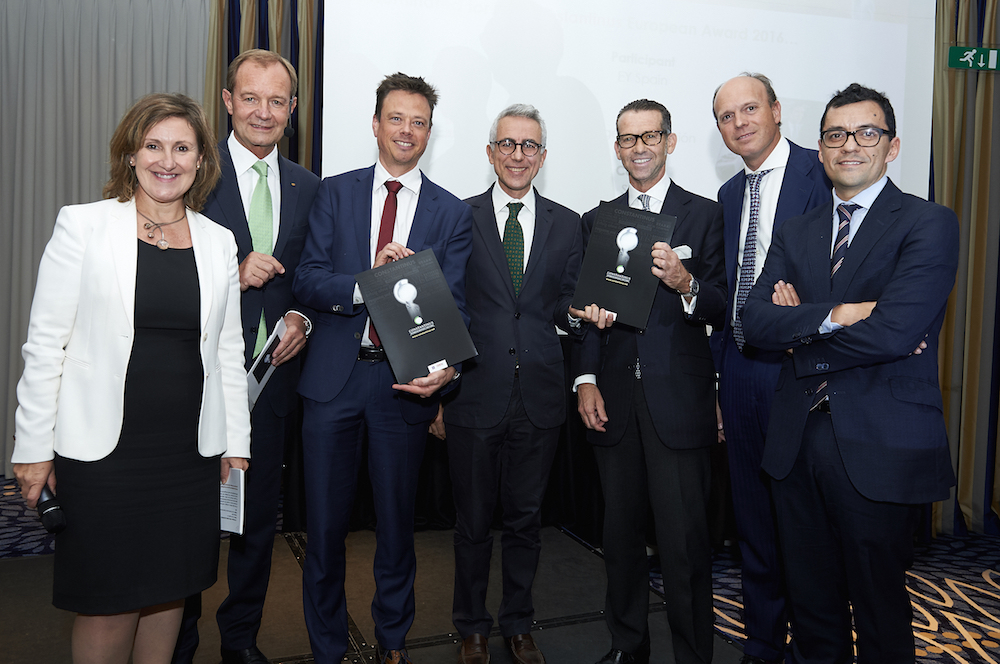 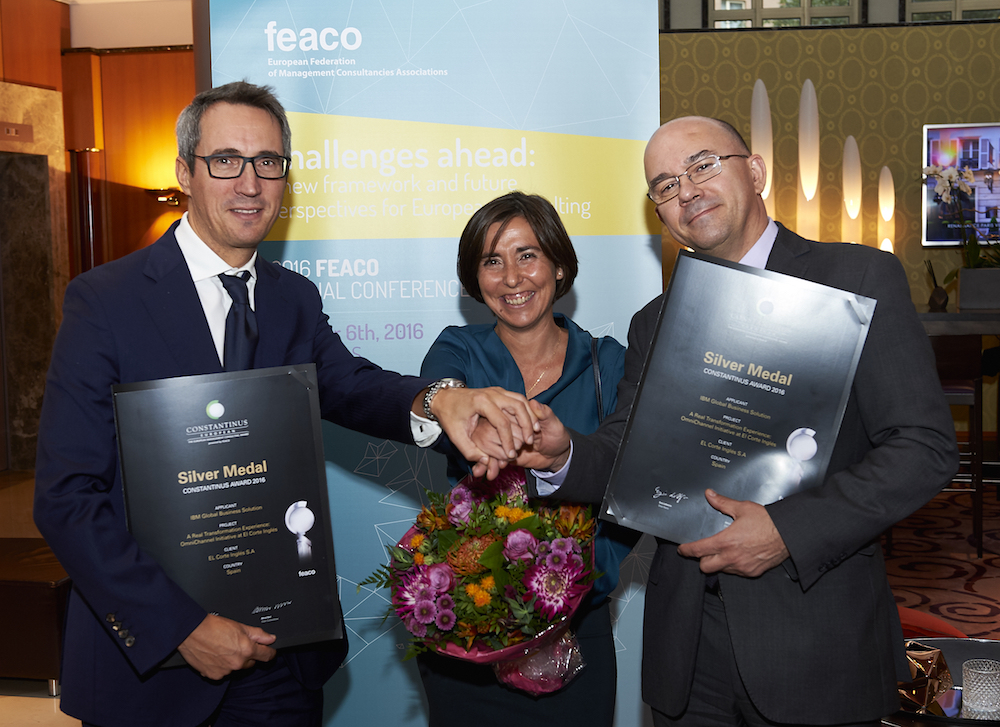 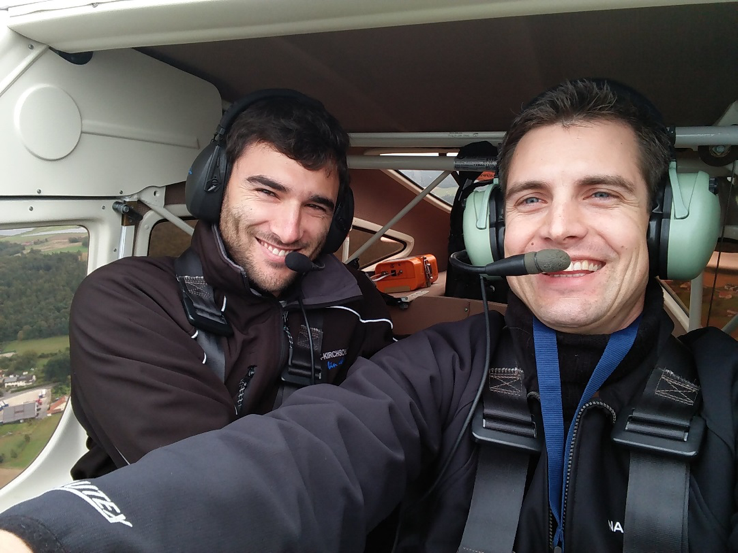 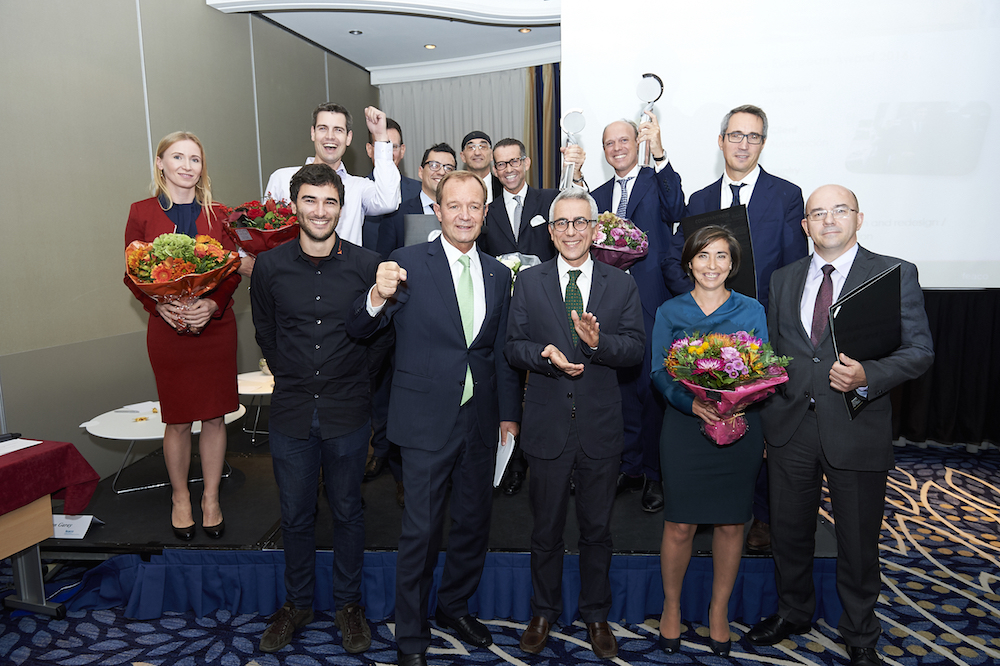 All pictures are online here.

The third Constantinus European Award was handed out on the 15th of October in Athens, Greece. 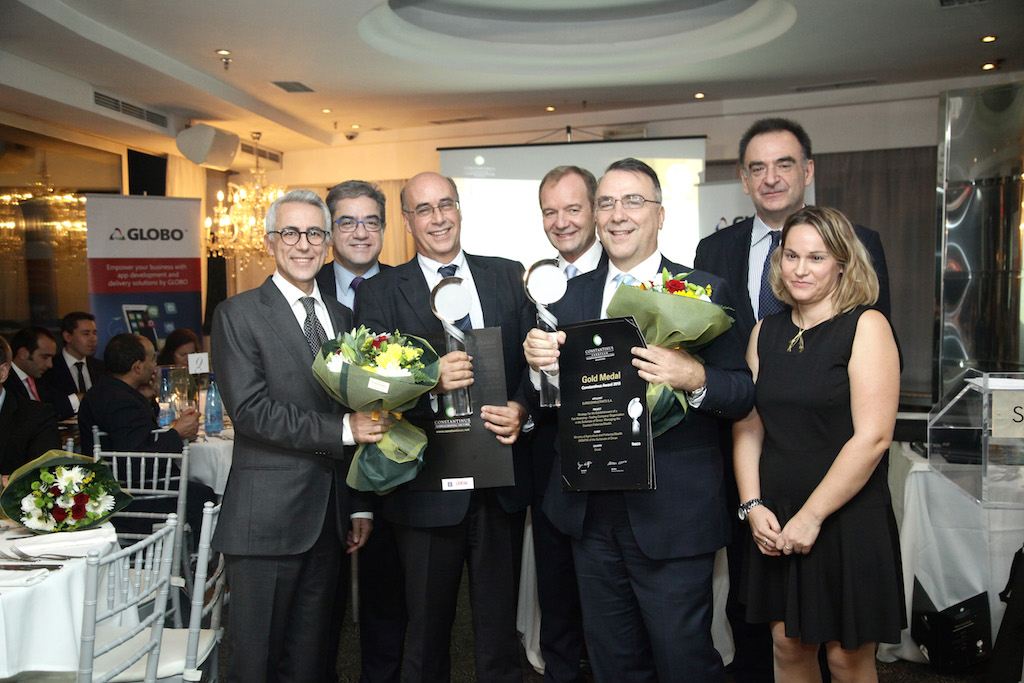 More Pictures of the Award Ceremony 2015

End of May marked another milestone in the history of the leading Austrian industry award for management consultancy and IT: For the second time, the Constantinus Award was presented on a European level in Madrid. During the FEACO CONFERENCE in Rome (Italy) on June 20-21 at Confindustria, Pininfarina Hall, the Award Ceremony of the Constantinus European took place.

THE FEACO EUROPEAN CONFERENCE is a fundamental opportunity for dialogue, in which members are invited to engage in an ongoing rethinking of the consulting sector with the support of international management consulting representatives in view of sustaining the growth of European systems, from businesses to public administration and from the economy of individual nations to that of Europe as a whole.

Check out some pictures of the Award Ceremony (Fotocredit: Daniele Zerbo)

More Pictures of the Award Ceremony 2012